Heat shock proteins – heard of them yet?

No, they’re not the name for the next ultimate post-workout protein shake or bar. They’re not even the same proteins found in the foods (like meat, soy, or nuts) that the body needs to be healthy.

On the contrary, heat shock proteins (also called HSP’s in abbreviated form) are naturally found within each of us, an inherent and important part of our physiology.

Shockingly enough, tapping into their function may be an enormous key to healing one of the greatest modern illnesses of our day – depression. 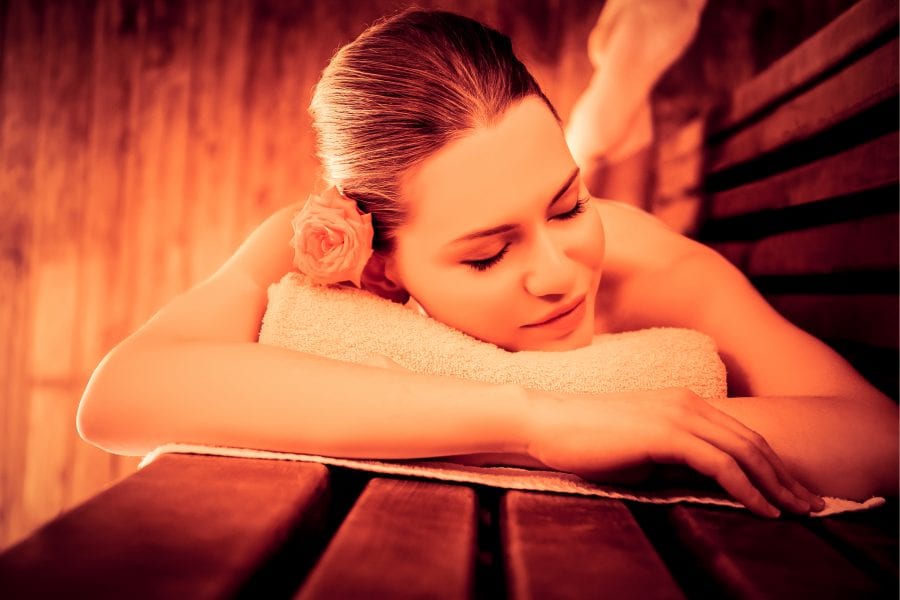 WHAT ARE HEAT SHOCK PROTEINS (HSP’S)?

The very key to understanding heat shock proteins is in the name itself. Before getting to that, however, grasping the concept of HSP requires an understanding of proteins themselves, and how they act as building blocks in the body.

That’s right: how many people know that the protein we consume goes directly towards fortifying the body, building tissue, reinforcing muscle, and ensuring that DNA and RNA functions properly?

Through complex digestive chain reactions, the protein people eat literally becomes transformed into new proteins: each playing important roles in the body and all its systems. There are many different categories of protein within us all, each with varying parts to play in health – and this is where HSP’s come in.

A HEALING PROCESS TRIGGERED BY HEAT

Heat shock proteins are called such because they are produced by cells in our bodies as a response to intense heat. Fascinatingly though, it was observed too that heat wasn’t the only thing that triggered their creation – plus, the impacts of their creation on the body were astounding!

I know, people are probably thinking “what does this have to do with helping depression at all?”

Continue reading, and it may surprise everyone how this small family of proteins has a staggering impact not only on depression but other health issues as well.

A CHAPERONE FOR OTHER HEALTHY PROTEINS AND BODILY PROCESSES

Upon the discovery of heat shock proteins in the 1960’s, it was immediately clear that paying attention to them could be important. The reason being: when HSP production was observed in action, these proteins noticeably helped the function of other proteins around the body, such as those that travel in between cells.

Most excitingly of all, they had a unique, beneficial impact on proteins that were ALREADY damaged, irregular, dysfunctional, and ultimately harmful to health over time.

In fact, another common name for HSP is stress protein, notably for its ability to smooth out any kinks or damage to the body attributed to stress or trauma.

However, the weight of what stress proteins can accomplish has become heavy with intrigue and interest, indeed. So many prevalent diseases of today are caused by (or causes of) the gradual wearing down of the body from stress and inflammation.

THE STRESS PROTEIN AS THERAPY

As such, could heat shock proteins be the key to stress-caused illnesses like depression – as well as many other similar illnesses out there? The answer appears to be yes!

Think about it a moment: if we shock the body in certain ways, the very shake-up itself could catalyze an unprecedented healing process.

While heat shock proteins are aptly named for their response to heat, there are a variety of other triggers for the production of HSP’s, though heat is quite an important one.

As research surrounding HSP’s has exploded over the last several decades, potential therapies involving HSP’s for treating certain diseases has been developed.

Vaccines, medications, and other approaches have even been tested and applied in the case of todays’ most prevalent illnesses, all with the hope and intention of targeting and stimulating heat shock protein production for recovery.

Some of these illnesses include:

There is more than substantial research pointing to the vital role of HSP’s, and their natural ability to stave off and protect against such diseases in the body.

Most incredibly of all? An awareness of heat shock proteins in people’s own life can be of immense help in one of the greatest plagues of all time: depression.

Heat shock proteins have already been tested and known to help combat cancer, cardiovascular disease, autoimmunity, and so much more. It’s no big leap to surmise that, going off the very basics of how they work, HSP’s could also help fight off depression.

After all, the brain is not only the central place where depression occurs of course – it is also a concentrated organ made up of fatty and – surprise – protein tissue! No doubt, HSP’s could be stimulated there as well.

With modern research confirming that some of today’s cases of major depression could be connected to a misfiring of proteins and inflammation in the brain, could heat shock proteins not play an important role in relief and healing?

Well, it appears that science may already be ahead of that curve. In a study at the University of Wisconsin Madison, a hyperthermic, high-heat treatment was given to patients with clinical depression. 60% of subjects reported improvement in their condition – while 40% even reported complete remission of symptoms!

Clearly, science gives a lot of hope to the case of heat shock proteins.

The most wonderful thing of all? It’s a very natural approach that is simple, completely harm and risk-free, and one that anyone can easily incorporate into their daily routine with just a few insanely easy steps.

And no – no need for HSP-aimed medications, vaccines, or even hyperthermia treatments to experience its magic! for those that have struggled with mild to moderate depression, it won’t hurt to give some of these a try.

Seriously – once people start getting more of these habits into their lives to stimulate the natural protein healing process, they’ll wonder why they didn’t have them there in the first place.

If the concept of heat shock proteins has taught us anything, it’s that the damage of stress and illness can only be healed by more exposure, stress, and ultimately, stimulated growth. 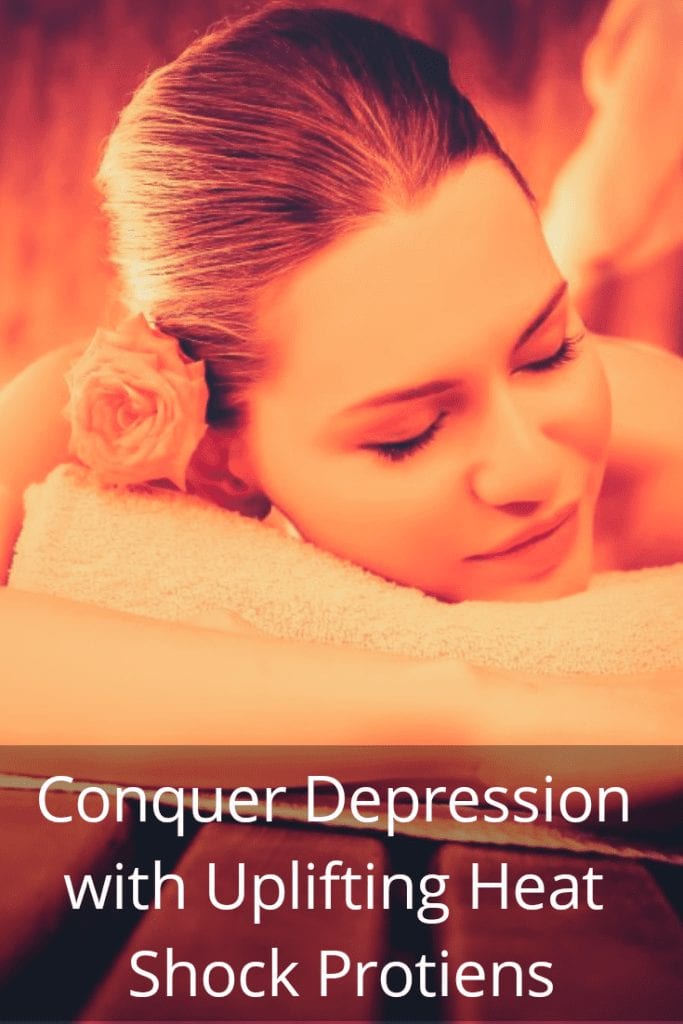