For as long as man has wanted a better body, he’s been looking for a wonder drug that will give it to him.

Of course, you know there’s no substitute for hard work and consistency when it comes to building muscle and losing fat. But the idea of a potent elixir that can help speed the process isn’t just a pipe dream, either. Human growth hormone, or HGH, has the potential to pave the way for a younger, stronger, and healthier body—and best of all, your body’s already making it. 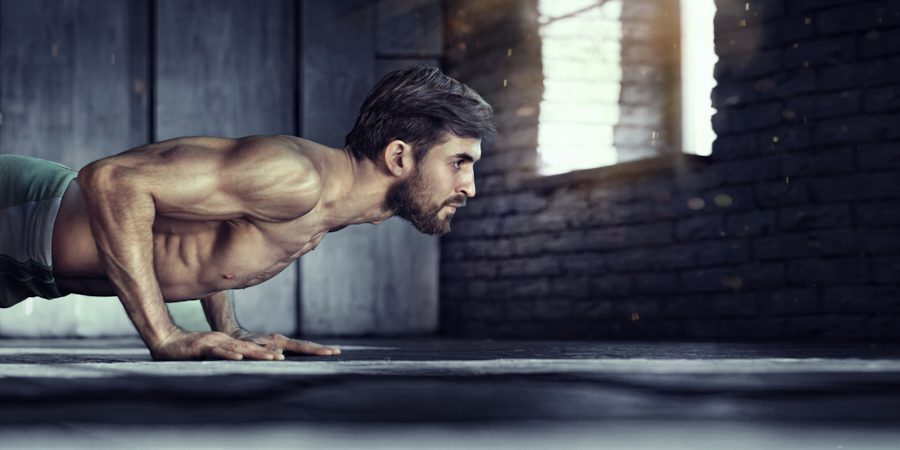 HGH is made from amino acids and secreted by the pituitary gland, the control center for most hormone production that lies at the base of the brain. HGH is released in short bursts every three to five hours and dissipates rapidly—the highest levels occur about an hour after falling asleep. Its peak secretion rate is during puberty, increasing muscle mass and bone density. This happens mainly when HGH stimulates the release of insulin-like growth factor-1 (IGF-1), a hormone that’s the main driver of tissue growth.

Some Benefits of HGH:

HGH continues to support our tissues as we age, but levels top out from ages 21 to 30, then slowly taper off while we enter a period called somatopause. Growth hormone reduces by about 14% every 10 years from that point forward, which is why we get fatter and weaker as we age. As HGH levels dive, we can experience a 30–50% loss of lean body mass, along with a 10–50% increase in body fat, a decline in bone density of around 3% a year, disturbed sleep cycles, and reduced immune function.

Panic over the loss of HGH—and greed for its aesthetic and performance-enhancing benefits—has led some to procure synthetic samples of it illegally. The only way to add more HGH to your body is by injection, and receiving such injections without a doctor’s prescription is banned in the U.S. “As a result of a federal law passed by Congress in 1990, HGH is the only drug in America that cannot be prescribed off-label,” says attorney Rick Collins, author, former bodybuilder, and the nation’s foremost legal authority on performance-enhancing drugs and supplements.

However, there are simple lifestyle changes that can effectively increase HGH levels fast and at a minimum 700%! All while helping you feel and look your best (woot-woot)!

You need to consume the building blocks for HGH, and that’s amino acids – to increase HGH levels, you should eat high-quality protein (we recommend grass-fed, organic meat whenever possible). Focus on quality, not quantity. You want to keep your sugar intake low, since elevated blood glucose levels suppress your body’s natural production of HGH, so sticking to foods that are low on the glycemic index would be optimal. A paleo-ish diet would be a great start.

A review of studies that appeared in the journal Sports Medicine found that exercise like high-intensity interval training (HIIT) and resistance training stimulates HGH production. And a study from the Human Performance Laboratory at the University of Connecticut reported that high-volume workouts using large muscle groups with moderate to high intensity and short rest periods produced the greatest levels of HGH release. Studies have shown that through HIIT  – you can increase HGH levels by over 700% during the workout and for several hours afterward.

Our hunting and gathering ancestors would fast long hours or days until they hunted/gathered their next meal. So fasting is natural and within our DNA. The effects of fasting on hormones are multi-faceted, but it has a dramatic impact on HGH levels. One study showed that interval training while fasting can increase HGH levels by 1300% in women and 2000% in men.

Get Some Deep Sleep

Uninterrupted and natural deep sleep is another major factor in HGH release. The importance of getting seven to nine hours of sleep on a regular basis has been gaining ground among professional athletes in the past few years, and it now seems like a no-brainer for improving performance. Research has shown that staying up all night or other disruptions in sleep patterns can limit or even stop the release of human growth hormone dead in its tracks.

Making simple lifestyle changes, such as proper nutrition, HIIT, and getting better sleep makes such a huge difference on their own, but when you add interment fasting it’s so powerful. And get this… by adding Intermittent fasting you can increase HGH levels over 1300%! Now, that’s extremely effective in hacking your own HGH production without any drugs or supplements. Give this an honest try and if you don’t get results I would honestly be surprised. If you have any questions or comments, please don’t hesitate to reach out. -Sean Landry 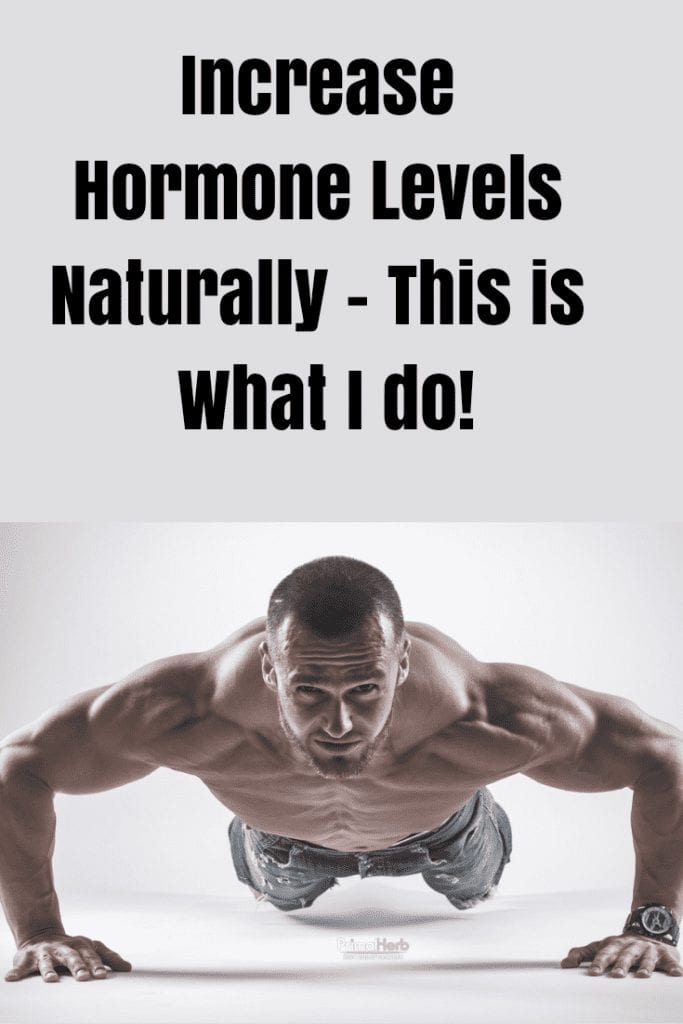 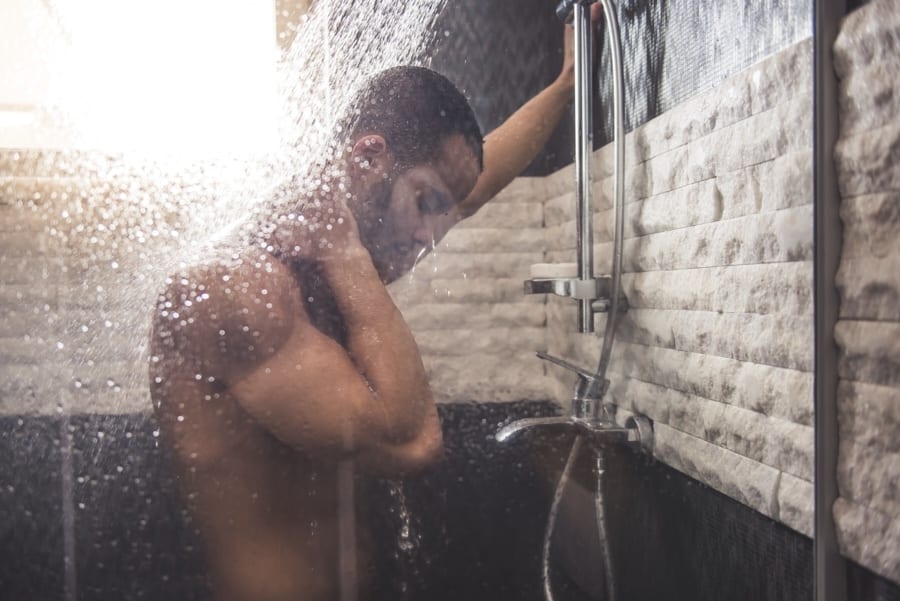