What is the maitake mushroom?

A favorite wild edible around the world and particularly Asia, it is also called the “cloud mushroom,” “ram’s head,” or “hen of the woods.” Maitakes are a delicious culinary sensation, cooked similar to the portobellos and button mushrooms we’ll find on supermarket shelves.

Miraculously enough, modern science has also deemed these humble fungi wonderfully curative, healing herbs and a centuries-old secret to unlocking the full potential of the immune system. Along with the infamous reishi and savory shiitake, maitakes are employed in ancient medicine traditions like Traditional Chinese Medicine (TCM) as health tonics and potent cancer fighters.

Today, research and trials have linked the use to real evidence of its immune-enhancing function – whether eaten as a food or taken in powerful supplement form.

The secret to the maitake’s exceptional immune properties? Beta-glucan, a complex fiber-sourced sugar and part of a long-chain carbohydrate (also called a polysaccharide) found in this mushroom, as well as other notable healing mushrooms.

Beta-glucans have also been found in other foods as well, such as yeasts, rye, oats, sorghum, algae, and seaweed. This compound has been observed ramping up the immune systems of various test subjects in many different ways.

While sourced from a considerable range of foods, evidence has shown that the results of increased immunity from mushrooms are significantly higher and more noticeable than any other food!

Digging deeper yet, a combination of various beta-glucan-rich mushrooms (such as shiitake and maitake together) incite the most natural immune defenses, while maitake emerges as having the most effective sources of beta-glucan standing on its very own – more than any other kind of mushroom alone.

In times long past and when herbalism was still prevalent, many herbs and wild foods were favored as reinforcing, strengthening tonics.

Plants like ginseng, ashwagandha, jiao-gu-lan, and astragalus might come to mind – seemingly magical plants that encouraged the body to heal quicker, have more energy, and handle illness and disease with unprecedented life force.

Today, many of these exotic botanicals are dubbed as “adaptogens,” healing plants that support and fortify the body’s natural ability to “adapt” to the wear-and-tear of disease, stress, inflammation, and more. Such herbs and supplements each function this way in their unique manner.

Medicinal mushrooms (and especially maitakes), while not being plants, can be called adaptogens due to the overall impact of their immune-boosting properties: reinforcing the body’s core ability to resist harms to health.

For that reason, maitakes overlap two amazing wellness benefits: being fantastic general overall adaptogens and daily tonics, as well as excellent additional and supplemental therapy to immune-related issues and diseases.

AN IMMUNE-BOOSTER WITH MANY OTHER BENEFITS

When we think of an immune-boosting herb or supplement, we may picture first how it will help mostly in combating things like colds, flu, and viruses. That much is true – at a very elemental level, the maitake’s beta-glucans directly rev up the immune response, making it better equipped to combat illness and infections that don’t belong.

For that reason, the use of maitakes in very common illnesses (and even as a daily strengthening tonic) can have amazing effects on health! On the other hand, strengthening immunity can have an impact far beyond small health problems.

The actual scope of what maitakes accomplish is an immensely bigger picture than one may suspect: encompassing some of the most plaguing diseases and health problems of today.

THE SCIENCE OF MAITAKES

As stated previously, beta-glucans are the compound from which maitake draws its therapeutic effects. But how do these work exactly?

Through various scientific observations, these compounds have been seen directly stimulating immune defenses in the body of many test subjects. With maitake specifically, immune functions such as phagocytosis, NK cells, and cytokine levels were activated or increased: direct responses involved with the immune reaction to harmful stimuli.

Such responses are evidence of the immune system in action! As a result, foreign invaders in the body – including bacteria, viruses, and even cancer cells – experience stronger natural defense from the body after the consumption of maitake in food or supplement form.

Now that’s a powerful mushroom and the reason it’s one of our ingredients in Optimal Immune (Astragalus & Medicinal Mushrooms Formula). 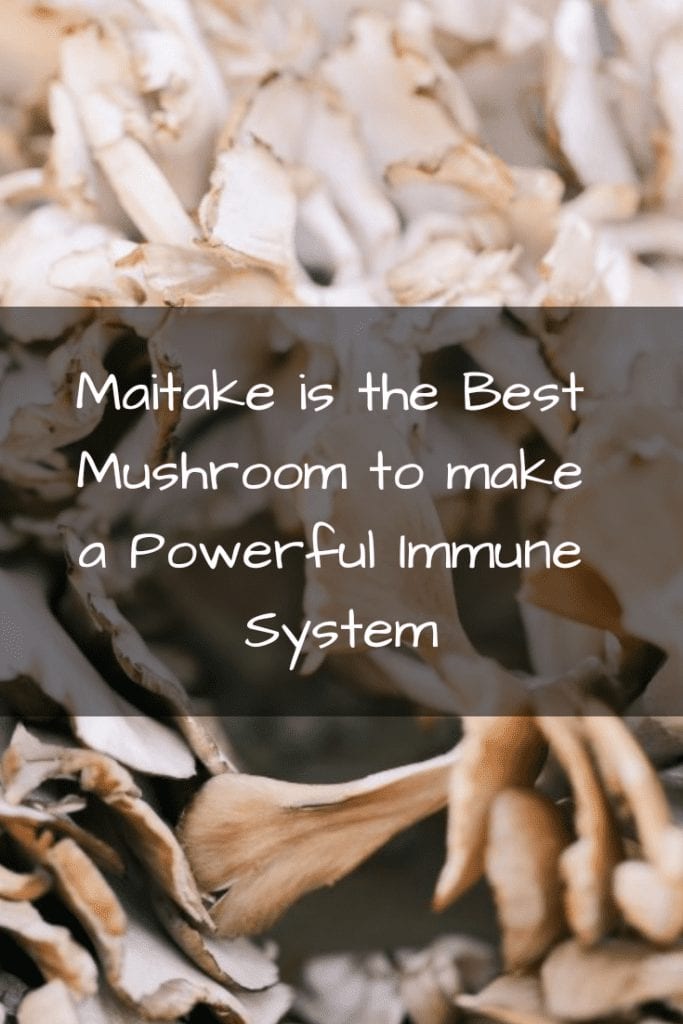 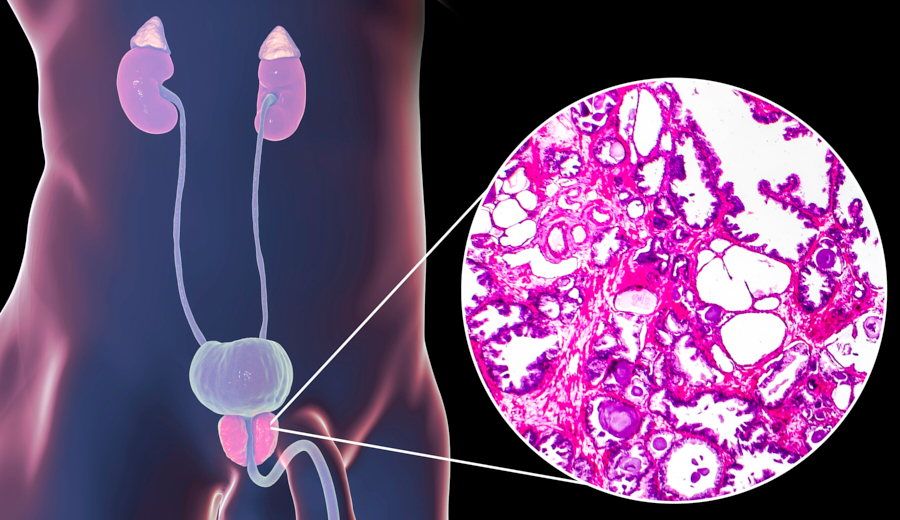 The prostate gland is about the size of a walnut and is located right below the bladder in men. Although it may be small, its location makes it particularly problematic if there is an issue. …