Reishi Mushroom Has Properties to Rev Up Brain Power and Immunity

It’s not news anymore that mushrooms are a source of excitement for their powerful health benefits.

From lion’s mane to cordyceps, all the way up to the venerable chaga, science has made some brilliant discoveries about what many different types of fantastic fungi are capable of.

However, no other mushroom has received more attention for its healing powers than reishi.

The king of medicinal mushrooms, some could say that it holds the most promise for the widest spectrum of health problems commonly dealt with today: that is, issues that extend to both the mind and body.

REGAL REISHI: A MUSHROOM WITH A ROYAL BACKGROUND

Beyond its ability to boost health in the face of many illnesses, you could also say that reishi is quite the cosmopolitan mushroom.

That is, there are many different species of the mushroom of reishi’s genus Ganoderma found around the world, though mostly concentrated in Asia. This includes Ganoderma lucidum, Ganoderma tsugae, and Ganoderma lingzhi – also known as the lingzhi mushroom.

Since ancient times, reishi has been used as a restorative tonic for the weak and the ill. There are also many recorded uses of the mushroom in China and Japan, and even today, it remains an important remedy in the thousand-year-old healing arts of Traditional Chinese Medicine, or TCM.

Were the ancients on to something when they used reishi in teas, extracts, and powders to heal all sorts of ailments? Most definitely!

Research continues to confirm and support many of reishi’s uses throughout history and tradition.

That’s right: even today, you can enjoy some amazing benefits from this mystical mushroom for yourself. But how exactly does reishi apply to the health obstacles of this day and age?

Sure, reishi was once used as a medicine to treat the very sick and weak – but even for those who are relatively healthy, it can have an amazing impact on your energy, vitality, and overall wellness.

For a seemingly humble mushroom, that’s a pretty impressive list. But what exactly do all these effects do, and what do they mean?

A MULTI-TALENTED MUSHROOM FOR MIND AND BODY

The best way to describe the properties of the reishi mushroom is to call it an adaptogen.

But what is an adaptogen? To put it simply, adaptogens are natural compounds that improve our body’s ability to adapt.

Factors like stress, illness, immunity, free radicals, bad foods, inflammation, and more can all chip away at even the most immaculate state of health over time. Taking an adaptogen like reishi regularly can protect this gradual wearing away that leads to illness, fatigue, and the health problems we all want to avoid.

What more, reishi achieves something far beyond what most other adaptogens out there can: it also works as an adaptogen for the mind!

With nootropic, neuro-regenerative capabilities according to research, taking reishi may boost mental and cognitive function, along with memory and focus.

As an adaptogen and nootropic, reishi:

HOW DOES REISHI COMPARE TO OTHER MUSHROOMS?

There’s a good reason to call reishi the “king of mushrooms.” More so than any other medicinal mushroom being researched today – including lion’s mane, chaga, and cordyceps – reishi covers all the bases of what healing fungi are truly capable of.

Lion’s mane, for example, is best known for its nootropic, neuro-regenerative effects. Cordyceps is a famous adaptogen, immune tonic, and energy booster, while chaga holds the most promise as a cancer-fighting, cancer-reduction cure.

Reishi, on the other hand, has demonstrated all of these effects to a degree, though not as powerfully as some of the above mushrooms.

All the same, none of the above boasts all these properties within its versatile compounds like reishi does, thus making it the perfect and most well-rounded tonic to cover an array of common health issues.

The health-boosting compounds of reishi are owed to a couple of well-studied compounds. These include:

The polysaccharides found in the fruiting body of the mushroom show anti-inflammatory, anti-cancer, nootropic, neuro-regenerative, and even hypoglycemic activity. Triterpenes, on the other hand, round out these properties with added anti-inflammatory, immuno-modulating, and cholesterol-lowering benefits.

Many different reishi supplements are available on the market, but studies show that only extracts using a combination of hot water and an ethanol/alcohol can extract the equally desirable polysaccharides and triterpenes. Within the actual mushroom body itself, all compounds are tightly locked away within chitin, incredibly resilient protective shells.

This is why it is important to research and select supplements or extracts that are specially prepared using these methods.

Further, extracts of only the mushroom fruiting body itself can be limiting – and a good reason to only select products that include the phytochemical-rich spores as well, a product which Primal Herb specializes in! 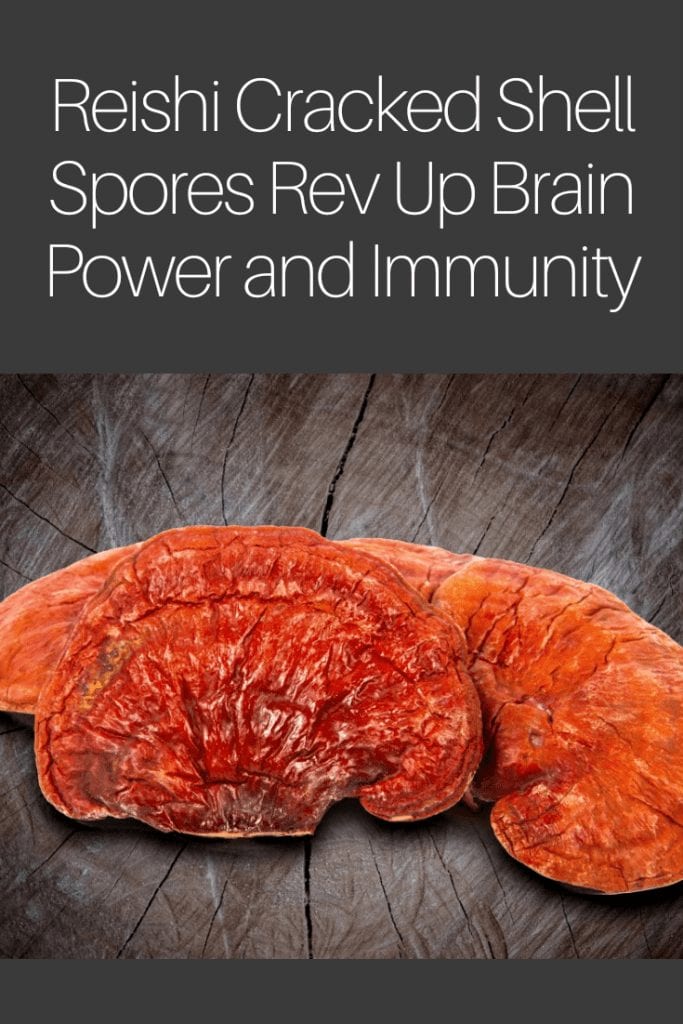 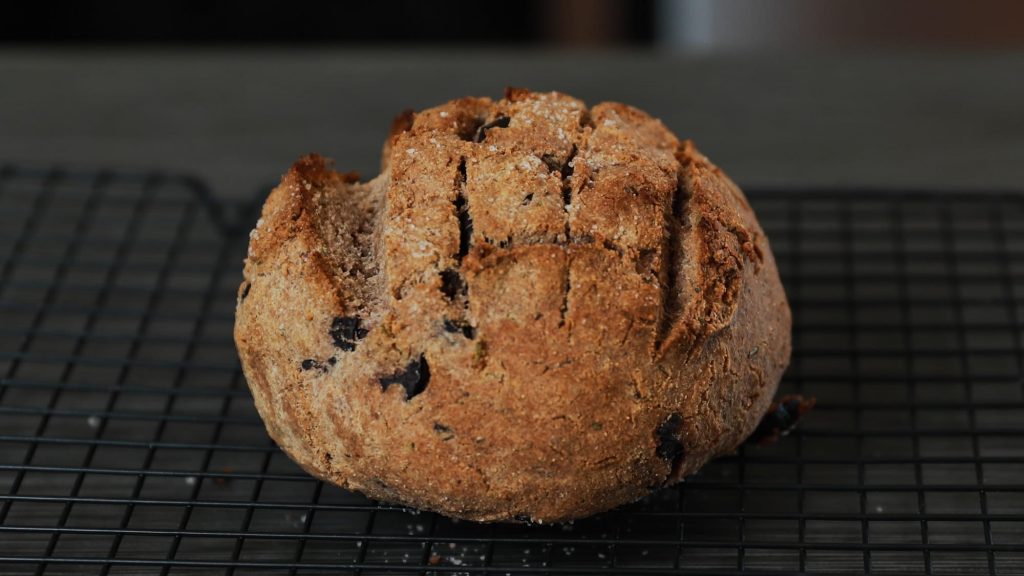